To minimize the risk of a tube failure Continental strongly recommends… 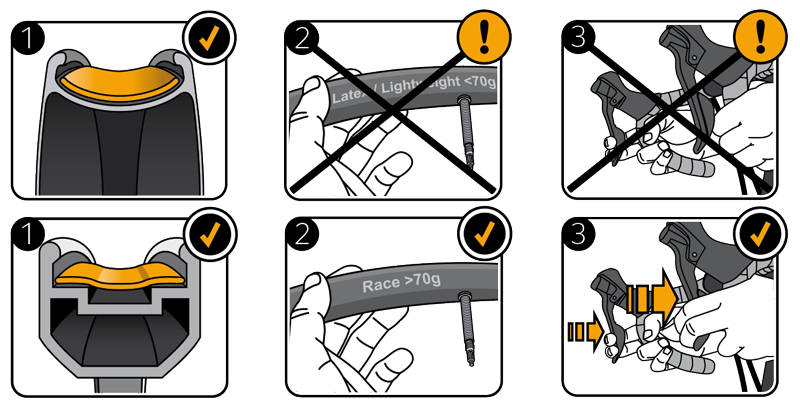